Warning: Trying to access array offset on value of type null in /home/markpedr/public_html/wp/wp-content/themes/portum/inc/helpers/class-portum-helper.php on line 214 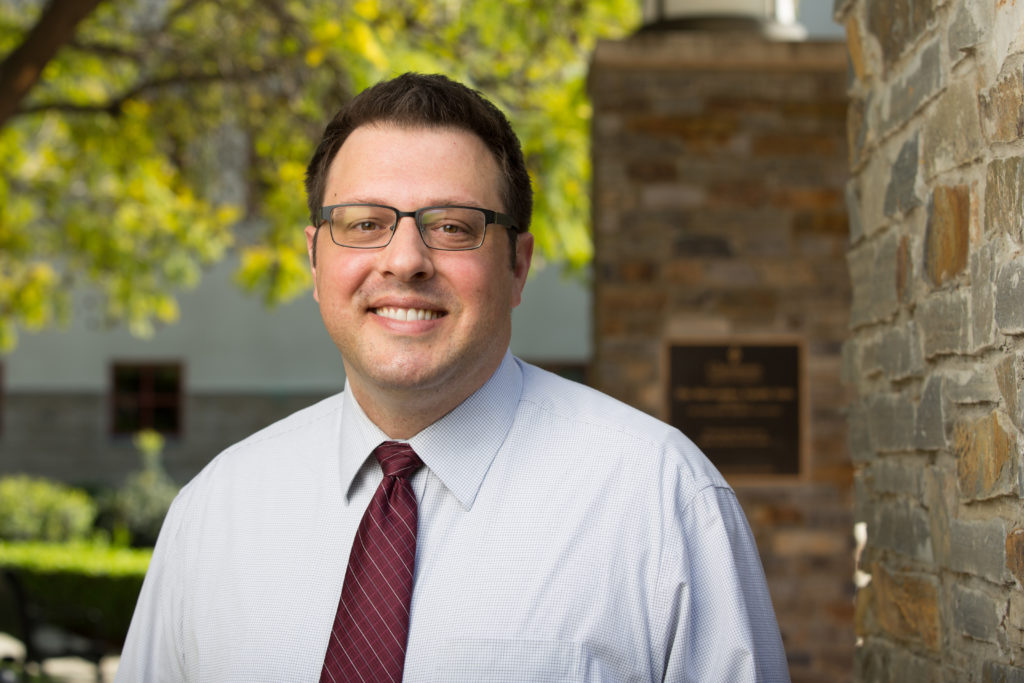 Dissertation: “Dead Time: Narrative Form and Historical Knowledge in the Era of the Cold War”

B.A., Department of English, University of California, Berkeley | May 1997

Director, Center for Writing and Rhetoric

(Issue Editor and Author) “After Aldermaston: Doris Lessing and the Problem of Revolution in the Nuclear Age.” Doris Lessing Studies 34 (2016).

(Co-Author with Rob McAlear) “Writing Toward the End: Students’ Perceptions of Doneness in the Composition Classroom.” Composition Studies 44.2 (Fall 2016).

“Letters of Credit: Joyce, Ulysses, and the Confessions of Fiction.” In-Between: Essays and Studies in Literary Criticism 12.1/2 (2003).

“Allegories of Hiroshima: Toward a Rhetoric of Nuclear Modernism.” In The Silence of Fallout: Nuclear Criticism in a Post-Cold War World. Eds. Michael Blouin, Morgan Shipley, and Jack Taylor. Newcastle upon Tyne: Cambridge Scholars Publishing, 2013.

(With Hovig Tchalian and Andrew Marx) “Persuasion and Trustworthiness in Political Discourse: An Empirical Study of Linguistic Tokens in ‘Fake News.’” Rhetoric Society of America, Minneapolis, Minnesota, May 2018.

“After Aldermaston: Doris Lessing and the Problem of Revolution in the Nuclear Age.” Modern Language Association of America, Austin, Texas, January 2016.

“Cartography as Commemoration in Early Hiroshima Literature.” ASAP/5: The Arts of the City. Association for the Study of the Arts of the Present, Wayne State University, Detroit, Michigan, October 2013.

“‘Being several people at once with no sense of time’: Nuclear Dissociation in Doris Lessing’s The Golden Notebook.” Narrative: An International Conference. International Society for the Study of Narrative, Las Vegas, Nevada, March 2012.

“Locating the Holocaust in the Work of Giorgio Agamben.” Narrative: An International Conference. International Society for the Study of Narrative, University of Texas at Austin, May 2008.

“Spies Like Us?: Ralph Ellison and the Politics of Secret Agency.” The Louisville Conference on Literature and Culture Since 1900. University of Louisville, February 2008.

(Chair, Organizer, and Presenter) “Impossible Representations: Prolegomena.” The Aesthetics of the Bomb and the Aesthetics of Doctor Atomic. University of California at Berkeley, October 2005.

(Chair and Organizer) “Merleau-Ponty and the Philosophy of Mind.” Doreen B. Townsend Center for the Humanities, University of California at Berkeley, October 2000.

“Beckett’s Denial of History: How It Is, Epoch, Narrative.” Another Beckett Conference. The London Beckett Seminar, Birkbeck College, University of London, June 2000.

Competitive application among faculty for a year-long funded working group on the theme of “Revolution!” Participation included reading group meetings and attendance at Center colloquia.

Competitive application among administrators and faculty for a year-long compensated appointment to research, discuss, and present work addressing the cultivation of student ethics in the classroom and the university at large.

Nominated by faculty for best writing instructor in the undergraduate core curriculum; award given on the basis of recommendations, course materials, and student evaluations.

Nominated by faculty for best graduate student instructor in the College of Letters and Science; award given on the basis of recommendations, observations, course materials, and student evaluations.

Served on multidepartmental committee for the adjudication and resolution of student petitions for exceptions to University academic and financial policies. Developed decision processes for common issues.

Led a two-week mini-seminar for graduate students on contemporary philosophical approaches to literature, with emphasis on object-oriented ontology and speculative realism.

Contributing writer to a Writing Across the Curriculum pamphlet emphasizing argument for faculty teaching in the core curriculum.

Sought out by two senior-level students to serve as a second reader on their undergraduate honors theses; supervised research, oversaw drafts, and advised on future academic possibilities.